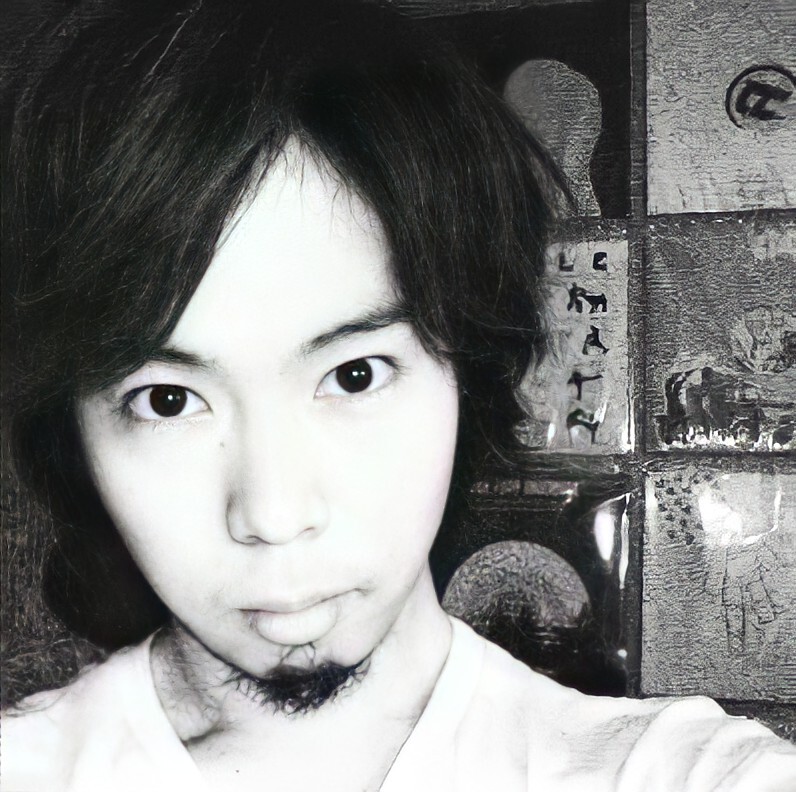 aslan+, the musical alias of a Japanese composer and instrumentalist, has evolved from a self-taught Jazz guitarist into a solo unit capable of mixing jazz, dance, ethereal samples, strings, hushed vocal, black, soul, world, 8-bit, piano, and electronics, by way of djing at some local parties and installation held in a museum.

The provenance: aslan, Turkish for “lion”, which is derived from his star sign, trailing the symbol of ‘+’ to let the name have the slight meaning of the word ‘aslant’ (meaning ‘not to see everything straightly and to seek the hidden aspects’) in its wake.

His unscrupulous interweaving of the genre-defying miscellaneous sound sources sees the luscious and persuasive corollary of the sonority that he conclusively reaches by employing bizarre hapchance of sound collision;  his 1st album ‘detour’, including the debut single Melor (FM J-WAVE “Radio Spider” ending tune) and  “Melor Murkie and Smokie mix,  (adopted as the tunes of the interviews of the Japanese actresses, like Kiko Mizuhara, An etc., on an apparel brand ‘SEVENDAYS=SUNDAY’ ) unwaveringly makes an allusion to this.

In parallel with pursuing the ideal beauty of the music in order to establish an artistic identity, this Takamatsu (prefectural capital of Kagawa PRF where is also well known as the terminal locale of Haruki Murakami’s ‘Kafka on the Shore’) based producer has also been built up his chops by creating music and sounds for some clients with encapsulating the exquisite atmosphere they request, from cutting his teeth on TV commercial music of a local shop owned by his friend to make a song for the electric power company’s AD that’s streamed over 3 million times on YouTube. You also can see his appropriate arrangements of the music that chimes with the movies at his portfolio on https://lit.link/aslan

“Irreplaceable virtual instruments that are able to render exquisite and convincing solo instrumental music that can easily surpass the musical expression made with dozens of tracks.”