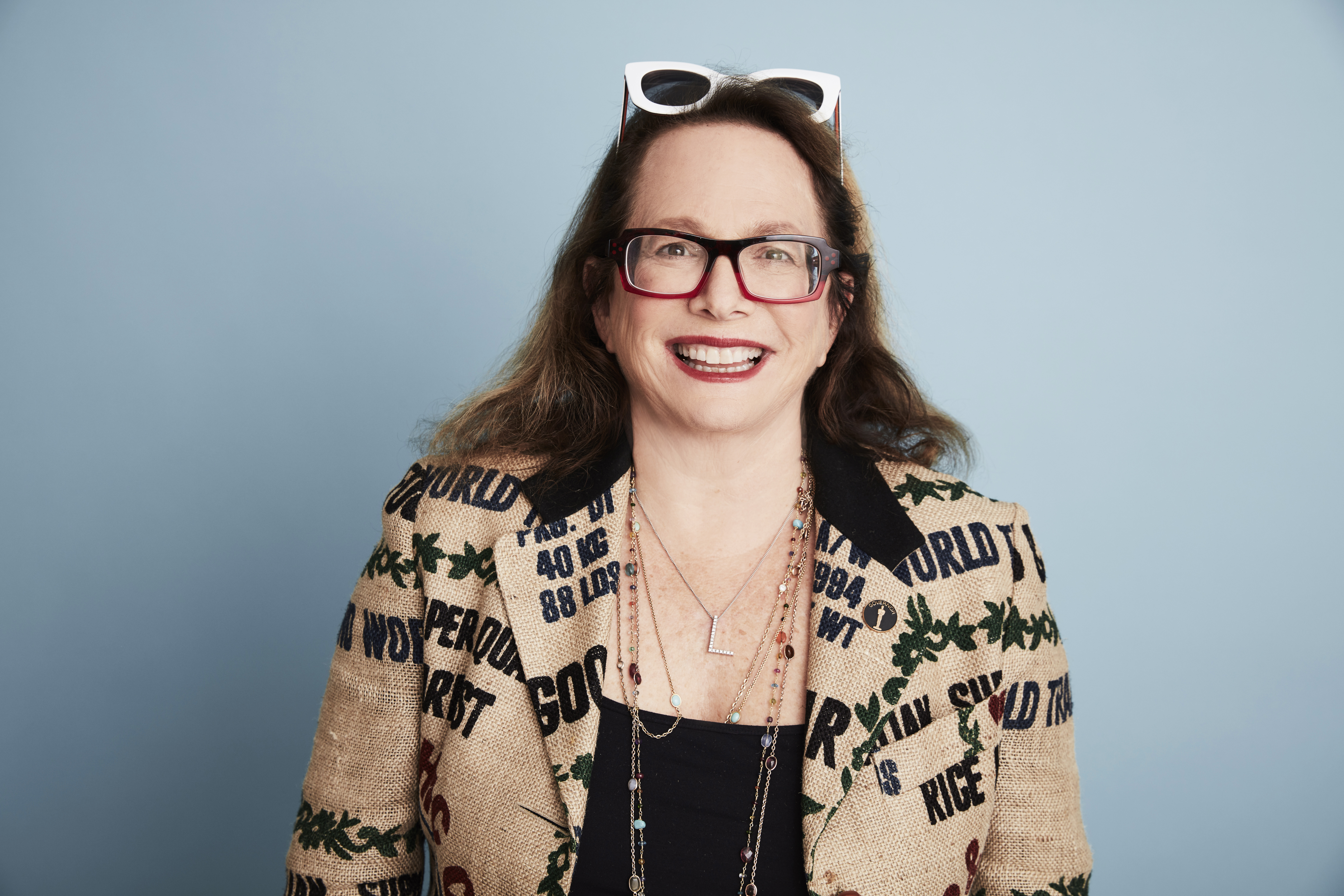 Across concert halls, Karpman is well known for her Grammy award-winning album, ASK YOUR MAMA, a multimedia opera based on the iconic cycle of poems by Langston Hughes. For this Carnegie Hall commission, Karpman collaborated with The Roots, soprano Jessye Norman, performer De’Adre Aziza and jazz vocalist Nnenna Freelon. Other notable works include All American, commissioned and performed by The Los Angeles Philharmonic at the Hollywood Bowl; Brass Ceiling, commissioned and recorded by The U.S. Army Band, and And Still We Dream, commissioned by Lyric Opera of Kansas City honoring 100 years of suffrage; Wilde Tales, commissioned by Glimmerglass Festival; Balls, an opera chronicling Billie Jean King’s 1973 “Battle of the Sexes” tennis match with words by NYTimes writer Gail Collins; and a pandemic opera for Opera Theatre of St. Louis with words by Taura Stinson.

A fierce champion for inclusion in Hollywood, after founding the Alliance for Women Film Composers, Karpman became the first American woman composer inducted in the music branch of the Academy of Motion Pictures and Sciences, and was subsequently elected to be the first female governor of the music branch. During her short time as governor, Karpman has made indelible strides, advocating for Academy membership for dozens of underrepresented composers and songwriters, as well as spearheading the Academy Women’s Initiative. Her leadership in creating opportunity and standing up for inclusion is unparalleled.

Karpman is an advisor for the Sundance Film Institute and on the faculty of the USC Film Scoring Program and the San Francisco Conservatory. She received a doctorate from The Juilliard School where she studied with 20th century icon Milton Babbitt.

She lives and works in her beachfront home in Los Angeles with her wife, composer Nora Kroll-Rosenbaum, their son and two dogs.

“I just had this incredible experience working with SWAM solo stringed instruments. First of all, the quality of the instruments and the flexibility of the touch has allowed me to write complicated, almost concerto-like parts for the violin. I must admit, there were moments, even with a brilliant live performer that I’ve re-sequenced in a SWAM tremolo here or a harmonic there to add into the final mix”