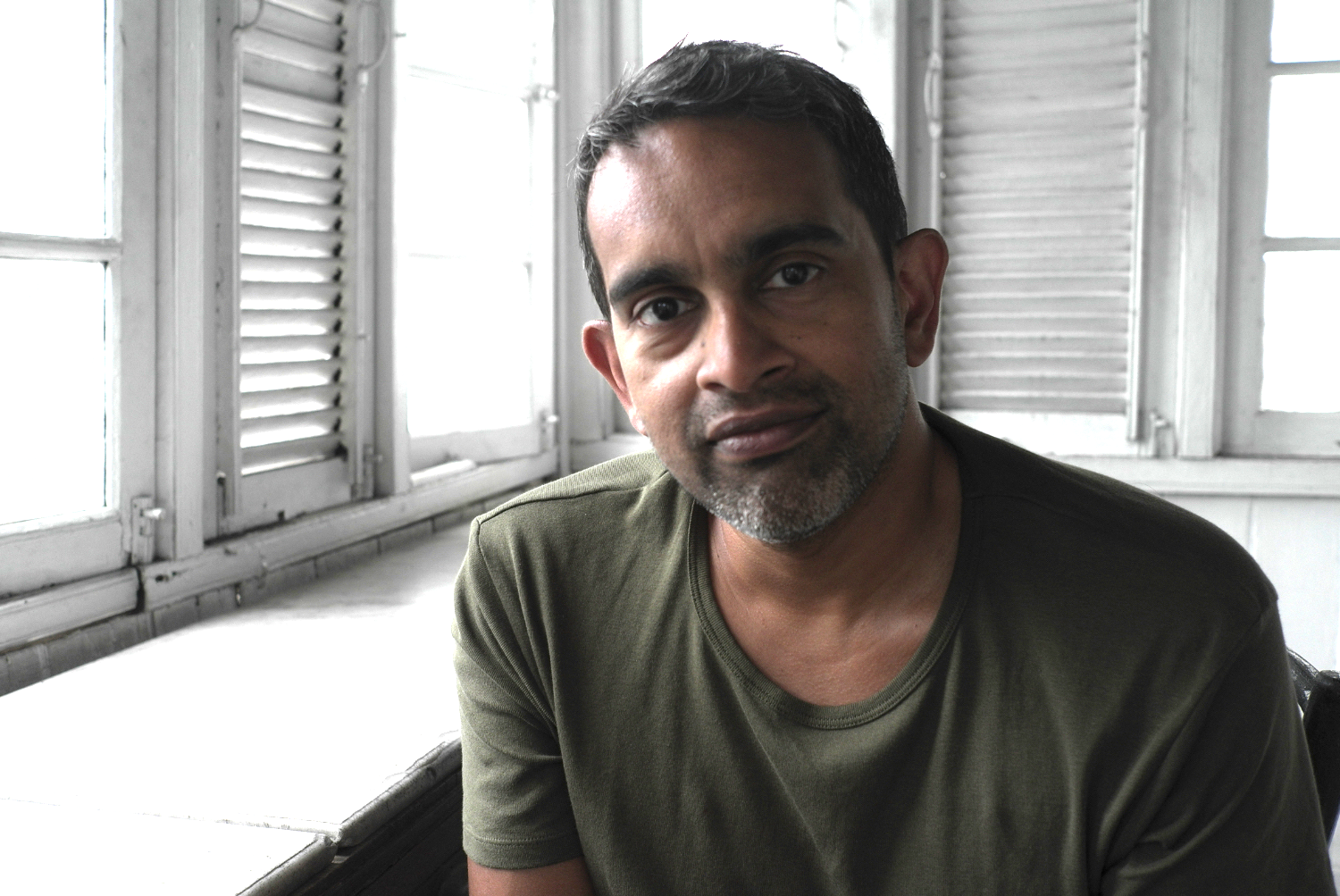 Rohan De Livera is an award winning composer for Media and Concert based in the UK.  He holds a Masters degree in composition from the University of Michigan, Ann Arbor. His principle teachers were Michael Daugherty, William Bolcom and the British Film Composer, Wilfred Josephs.

His music is known for it’s craft and the richness it brings to visual media. He is also a gifted orchestrator and skilled programmer of original electronic sounds.

He is a recipient of the 2018 British Creative Circle Award, a D&AD Pencil Award, a 2018 Music and Sound award, the Thanatapolis Prize from the iPark foundation, New York, the Diffusion Prize from the university of Limerick and is nominated in the best music category at the 2018 Ciclope Festival in Berlin.

“Audio Modeling continues the great Italian tradition of revolutionary advances in instrument making; in the manner of Cristofori (the inventor of the Piano) and Amati (the creator of the modern violin). SWAM instruments are by far the best timbral, dynamic representation of an actual instrument I’ve ever encountered. I’ve never used anything so real or expressive.

Ensembles made up of SWAM instruments are a quantum leap over any currently available sample library, allowing virtual ensembles that are indistinguishable from reality”