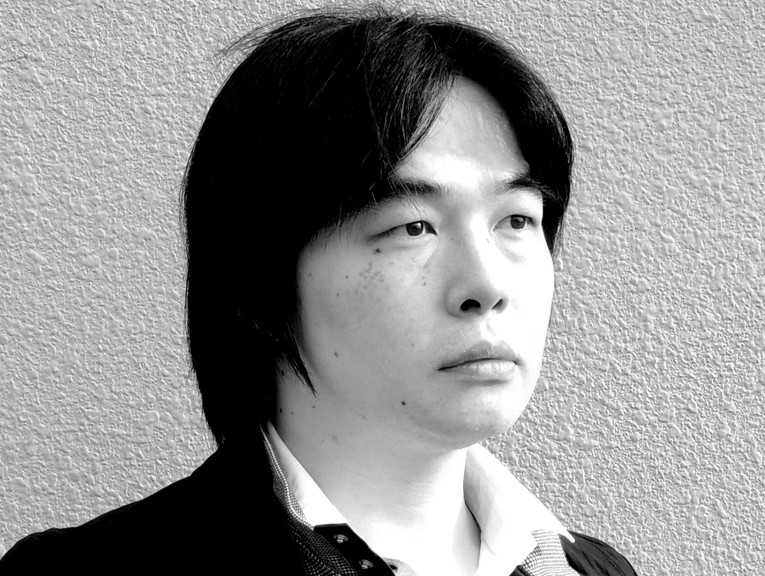 Won the “Best Work Award” at the 20th EDIROL (by Roland) “Best Work Contest” in the general category.

Received an award for excellence in the 1st Game Music Creator Contest sponsored by Koei Tecmo Games (a Japanese video game production company), and was selected as a composer.

Orchestrated and assisted in concerts for Koei Tecmo Games.

Provided music for an American software developer “Bizurk Software”. It will be used in the game “TinyWars” under development by the company. http://tinywarsgame.com/

“I have mainly used SWAM Violin for many years, but I have never seen software with such expressive and unlimited potential.
To be honest, I probably still haven’t mastered this software even after almost four years of use. What powerful and profound software!
Every time I make a demo of SWAM Violin, there is something new to discover.
Sampled instruments are the mainstream of computer music today,
but I think there is hardly any software with as much expressive power as SWAM instruments.
This wonderful expressiveness is always a must for me when I compose songs”