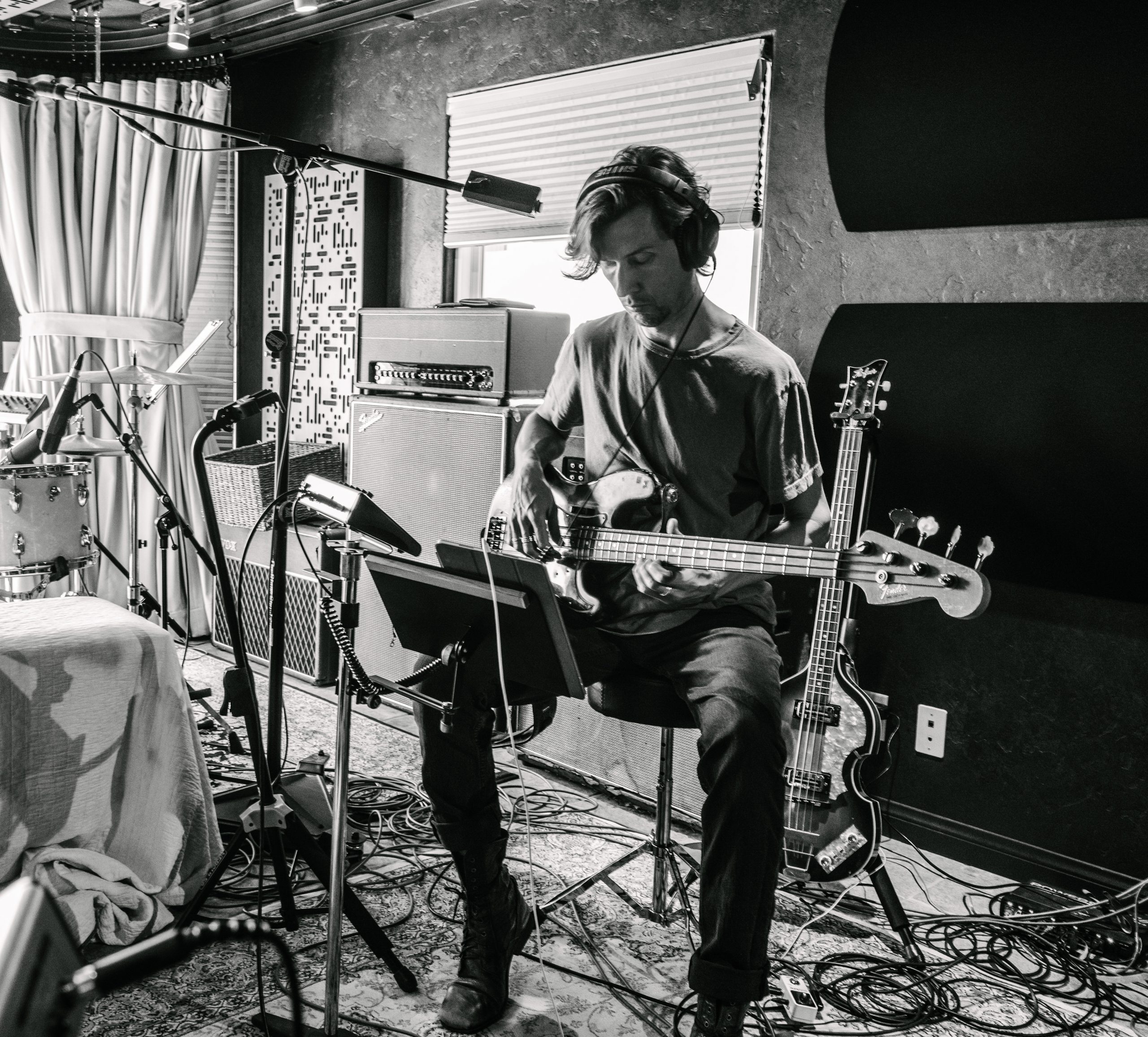 Originally from The Netherlands and currently residing in Los Angeles, bassist (and guitarist, singer & occasional keyboardist) Whynot Jansveld has performed, recorded and/or toured around the world with The Wallflowers, Richard Marx, Butch Walker, Natasha Bedingfield, Sara Bareilles, The Weepies, Aaron Lee Tasjan, Brett Dennen, Gavin DeGraw, Lana Del Rey, Tsuyoshi Nagabuchi, Jonatha Brooke, Wayne Krantz, Vertical Horizon, Crash Test Dummies and many others, and worked with legendary producers like Linda Perry, David Kahne, Neil Dorfsman, John O’Mahony and Butch Walker, for whom he has become a first-call bassist. As a composer, Whynot has provided music for commercials by Apple, Ford, Truvia and Tyrconnell whiskey. As a mastering engineer, he has mastered tracks for The Wallflowers, Butch Walker, Richard Marx, Elizabeth Cook, Martin Sexton and many others.

“From the moment I first played a SWAM instrument, I knew this was the future of virtual instruments. I’ve never experienced anything so nimble, flexible, creative, and expressive. The realism is astounding, and there’s literally no limit as to how far this concept can be taken. And it sure doesn’t hurt that most of the instruments have a footprint of about 15 MB. Can’t wait to see where Audio Modeling take it next!”