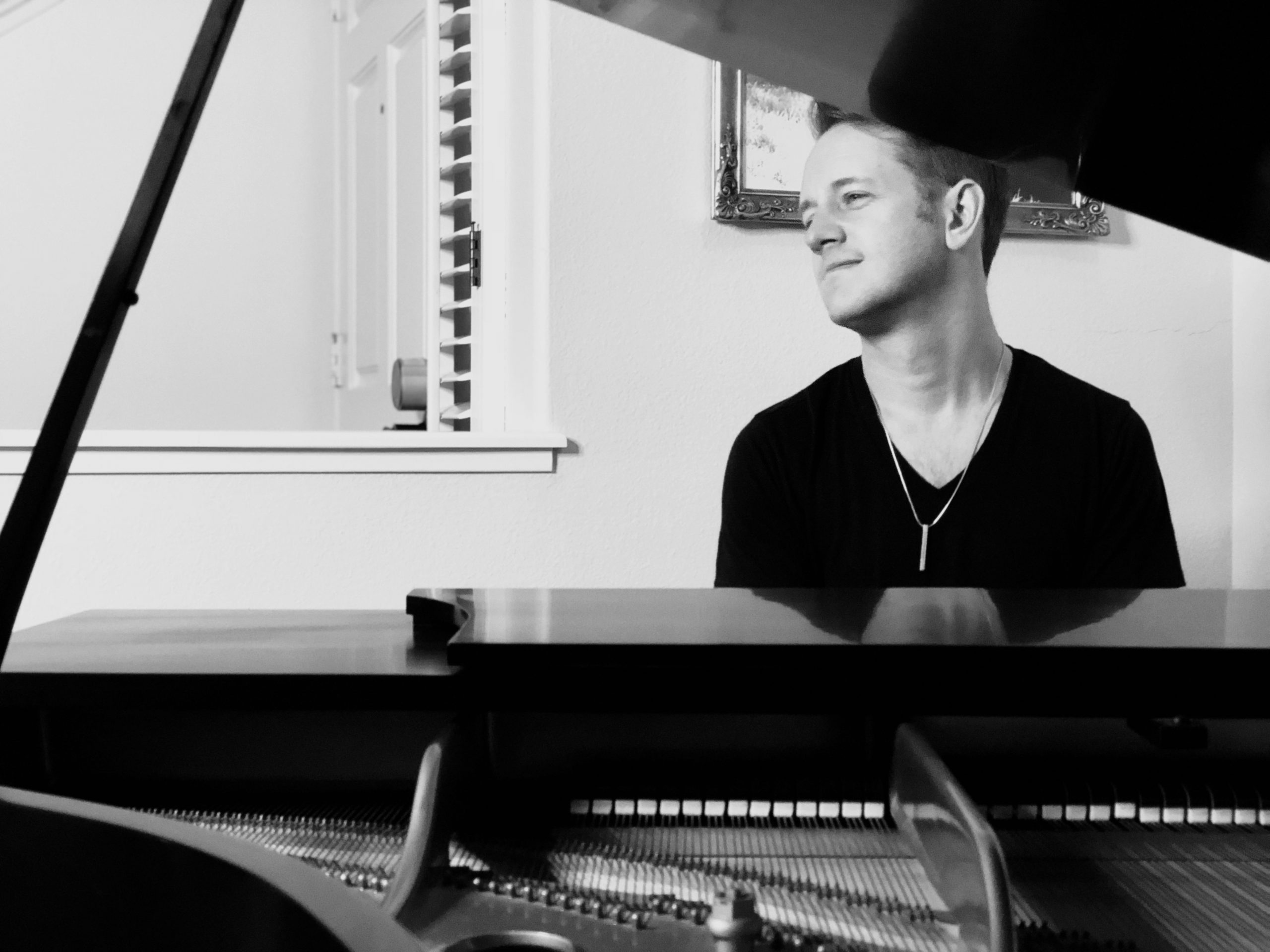 Zack Hexum is a three-time BMI film and TV award winning composer, multi-instrumentalist and vocalist. His music has been heard in over 1000 episodes of television and movies, including Danger Force, Side Hustle, Henry Danger, iCarly (Nickelodeon), Liv and Maddie, Shake It Up (Disney), Peabody and Sherman (Dreamworks). He graduated with a degree in Jazz Studies from the prestigious University of North Texas music program, where he played lead tenor saxophone in the Grammy-nominated One O’Clock Lab Band. As a performer he has played on many recordings including the motion picture Trolls (Dreamworks) and accompanied acts such as Michael Bublé and Fitz and the Tantrums. Omaha-grown, he now lives in Los Angeles with his wife and composing partner Niki, and their three children.

“Audio Modeling’s instruments are such inspiring tools. They really allow you to be a soloist in a way that traditional samples can’t. For me as a saxophonist I love using them with a wind controller or a keyboard and breath control combination. It’s the first time I’ve really felt comfortable using solo winds and strings and not having to bury them under a pile of effects and other instruments.”