The instruments are sampled chromatically over the whole range normally used in the orchestra. Each note is also sampled at several different dynamic levels. The instruments are recorded in a dry environment with no additional effects to provide an accurate natural representation of each sound.

Even with very accurate sounds and multiple dynamics, this is only the beginning of what makes the SWAM instruments so special. The SWAM engine and its process brings accurate dynamics and articulation changes in real-time, free from phasing and stretching artifacts. This allows for a level of musical expression with these virtual instruments that rivals their natural counterparts. Because of this, SWAM instruments enable more direct control by the user in real-time performance to shape the sound and expressive qualities of each instrument. 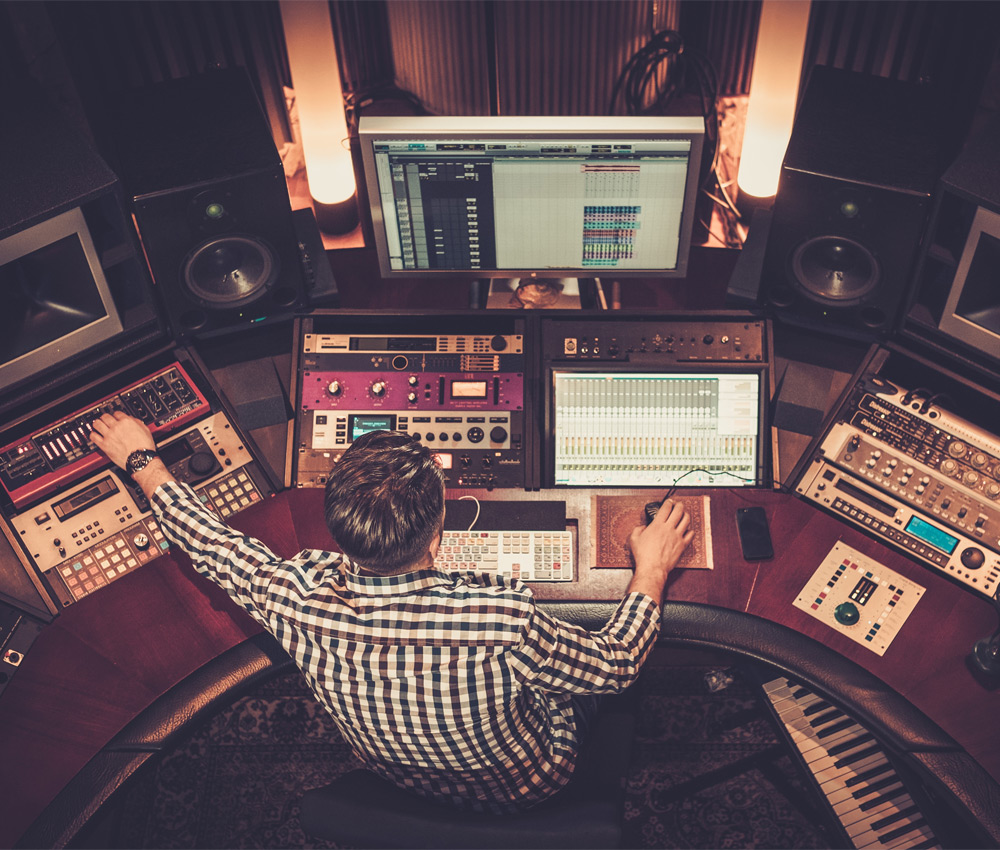 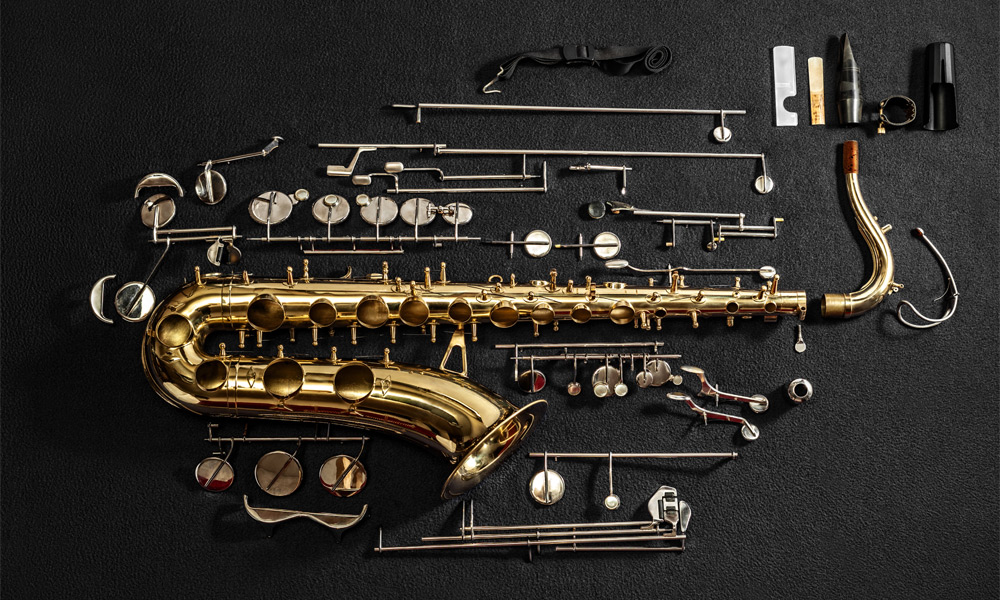 The Physics of Woodwinds

Wind instruments differ from each other mainly in the type of exciter used (reed, double reed, mouthpiece, etc.) but also in the physics of the resonator. In the case of wind instruments, the resonator is the pipe, and different types can be distinguished by some variants: closed-pipe vs. open-pipe, cylindrical vs. conical, coulisse vs. holes, material (wood, metal, other).

In the SWAM woodwinds instruments there is no a real exciter because the sound is sampled and the most modeled part is the pipe.

Physics of the cylindrical open-pipe

Cylindrical open-pipe instruments produce tones with a full spectrum (having both even and odd harmonics), so they are able to produce overtones that are multiple of the fundamental tone.

Flutes are instruments that have a cylindrical open pipe (see below). 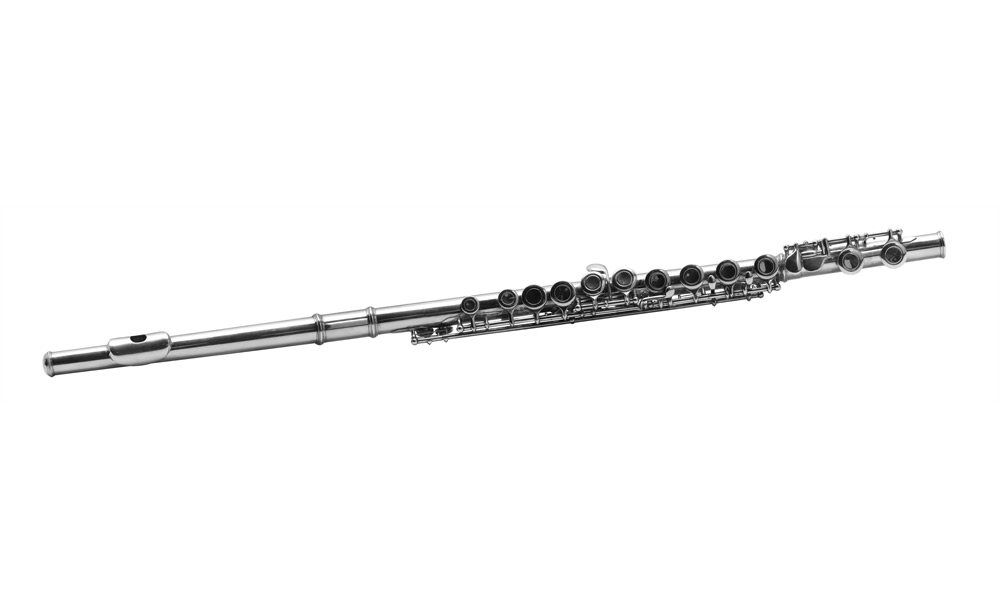 Physics of the cylindrical closed-pipe (at one end)

Cylindrical closed-pipe instruments produce tones the spectrum of which is characterized by the fact that it contains mainly odd harmonics (especially for the lower frequencies), consequently, the overtones will also be more “rarefied” (odd overtones).

The first overtone produced is one twelfth above the fundamental tone (+19 semitones).

Clarinets are instruments that have a cylindrical closed pipe.

Physics of the conical closed-pipe (at one end)

Saxophones are instruments that have a conical open pipe. 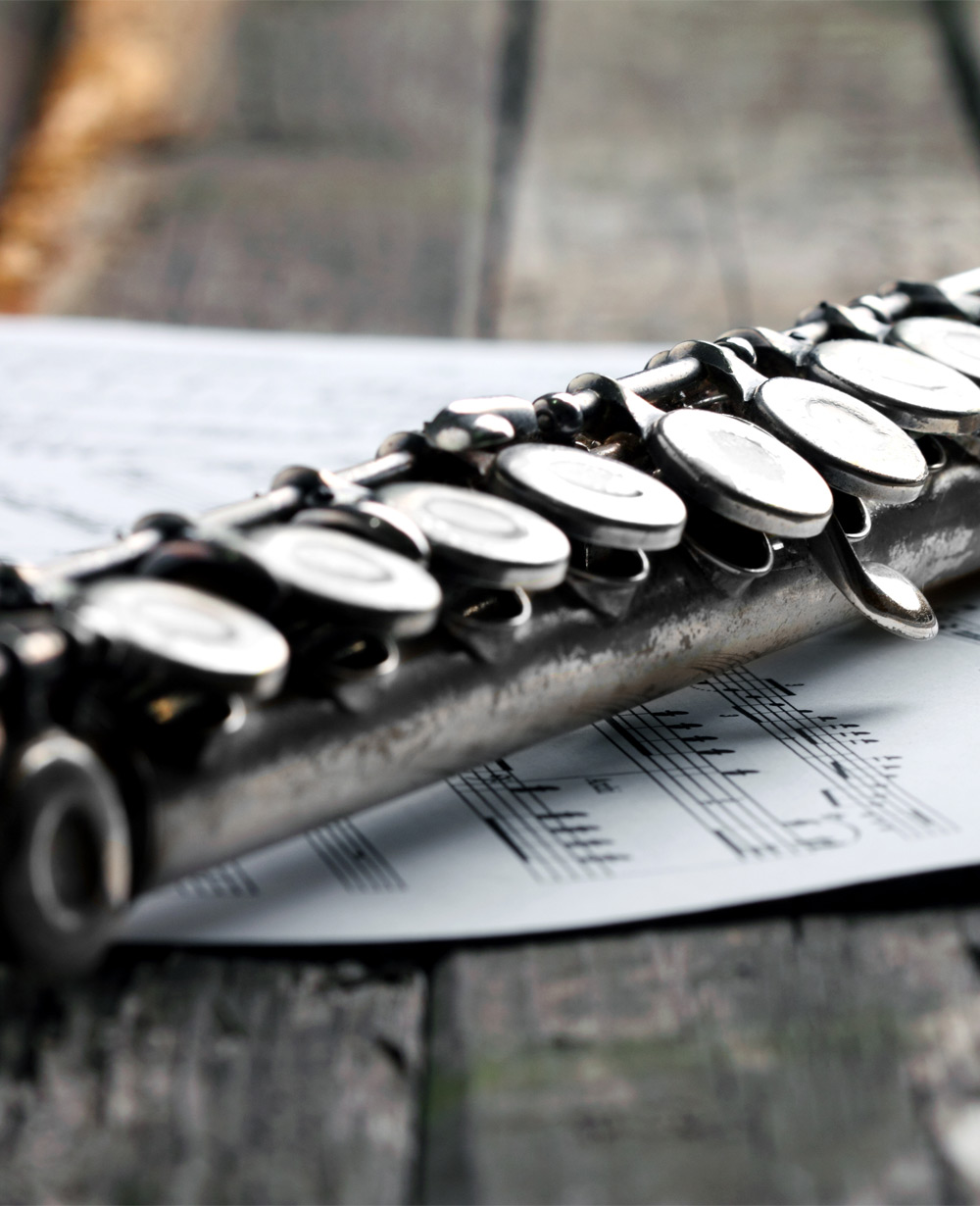 A note about flutes

As specified above, flutes behave accordingly to the cylindrical open-pipe physics, so they can produce full-spectrum tones and overtones (which have both even and odd harmonics).

We want to highlight an important aspect of the flute that gives it a particular behavioral characteristic: many of the higher tones are not always produced by shortening the pipe (by means of a coulisse, for example, or by using holes like in the standard flutes) but rather through the effect of overtones.

An overtone is a harmonic sound whose fundamental frequency is a multiple of the frequency produced by the full pipe.

During dynamic or pitch changes, the sound is often contaminated by the overtones. Such interference is an important element that characterizes the timbre of the instrument, giving it its typical character.

In sampled libraries, this behaviour is “photographed”, so, despite being very faithful, it cannot interact with the expressiveness of the musician. However, in SWAM Flutes, although the sound is also sampled from a real instrument, such behaviours are reproduced dynamically and in real-time using special algorithms (taken from Physical Modeling) that interact with the musician’s expressiveness. In this way, the sound is given much more vividness and responsiveness than could ever be possible with conventional samples.

We can, therefore, say that SWAM is a true hybrid between Physical Modeling and sampling.