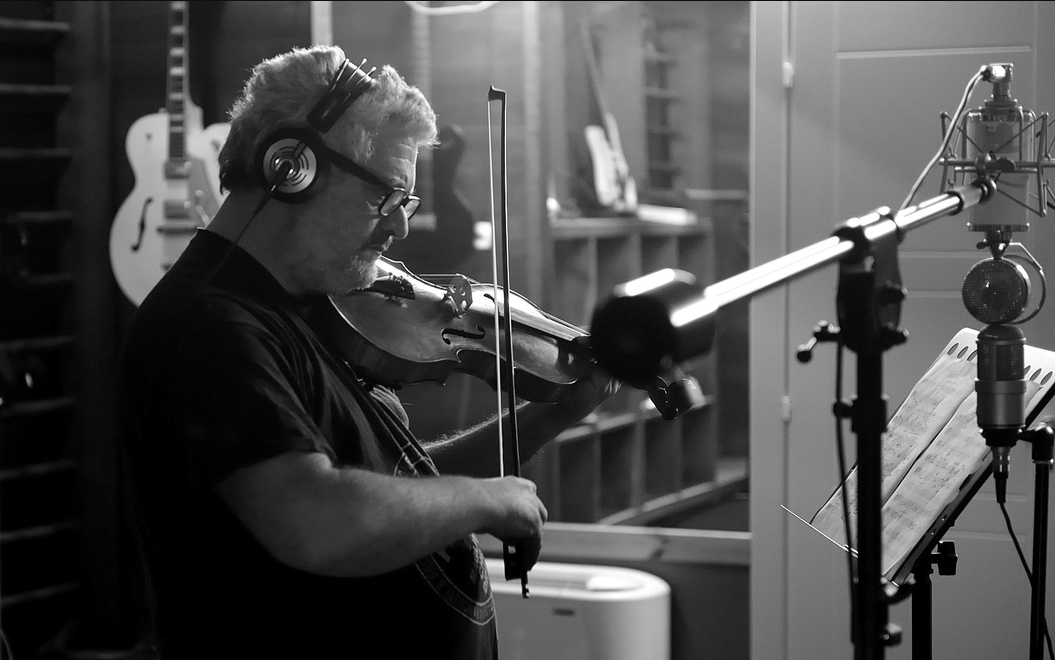 Have you ever wondered what does it mean to play expressively with the Viola?

According to Danilo Rossi, to play in an expressive manner we need to keep in mind 2 things: a technical clear idea (of what we’re doing to be expressive) and a clear musical idea about the phrasing, the tension, the direction: all the components that make a phrase really expressive.

The requirement is that the expressive idea has to be generated by a need, as far as the technical part is concerned, according to Danilo Rossi, there are some fundamental techniques to be taken into consideration, first of all the creation of a phrase “line” that never stops.

Any strings instrument player has a great chance to play a phrase “melody” like a lead vocal singer: the most natural line that teaches us better what’s the phrase, what’s the expression. However, singing has a limit: the breath ends!

Acoustic strings players have the same limit, because the bow actually ends! Trained players have developed a skill to compensate and hide the “bow change” action on the sound…without any audible interruption. So in this way, the bow becomes infinite, and it’s a great result! Said that, the melody, should be considered as an imaginary “line” that never ends and it is so strong that never breaks.

The bow management it’s fundamental for the expression, with important additions: the bow weight, the bow speed and how the players balance and modulate them.

According to Danilo Rossi, playing in expressive way is the same thing to act a poem. There is a substantial difference in performance by an ordinary person or by a great actor. The words, or in the case of music: the notes, will always remain the same, but what makes the result completely different is the expressiveness (given by the actor or the musician).

To play with expressiveness we need to consider another important variable: the vibrato. For Danilo Rossi the vibrato is the best and the most important sound accessory and it allows to characterize even more a melody. But it has not so much sense reasoning about vibrato, without first considering the basics, the fundamentals of how we can create the sound.

This is the reason why – Rossi says – the most important technical things are: practice the gesture, with the long duration notes, so the long and slow gesture of the right harm in relation with the string strength.

Regarding the Viola there is a very important details which is an essential key point: when we play closer to the bow frog we naturally are heavier because the arm is bent, so the more we move closer to the tip, the bow gets lighter, so our weight is reduced.

A second Viola’s crucial aspect, is that each string has a different sound emission and behaviour: to get the same kind of sound, the violists must know that in the G string needs a certain weight and a certain speed, and the more the player goes towards the first string, the weight decreases and the speed increases; so it is inversely proportional to get the same type of sound.

What does it mean? It means that in reality, each string has its technique. On the basis of these fundamentals we are going to create a tension and then we go to choose what kind of expression we want. At the end we can say that without the basics (we just spoke about) the results are almost limited, or probably random.

Latest news
Contacts
X
This website uses cookies to improve your experience. We'll assume you're ok with this, but you can opt-out if you wish.AcceptCookie Policy