When Technology Meets Music – A Coffee With Pat Scandalis 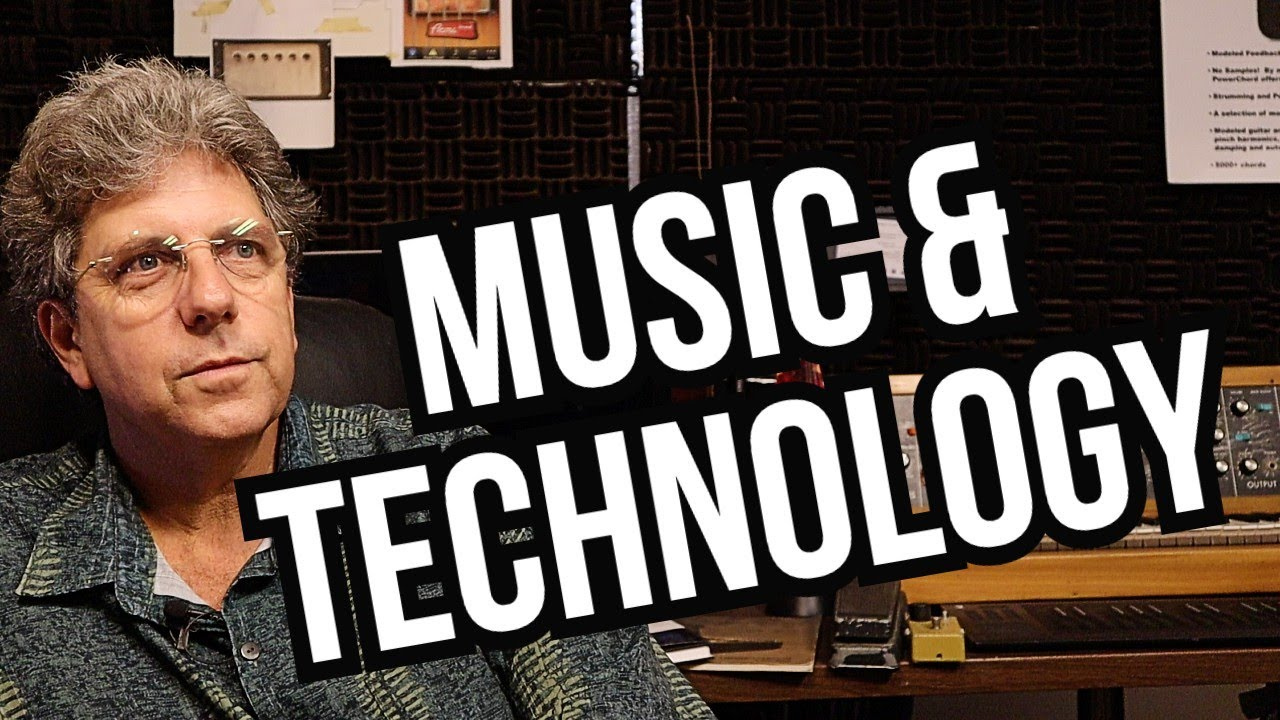 When Technology Meets Music – A Coffee With Pat Scandalis

We visited our friend, Pat Scandalis, in California at moForte.  We spent a nice time together talking about the relationship between Music and Technology.

Pat is CTO of moForte, a company that makes a unique new kind of musical instrument. This musical instrument allows performers to play multiple voices independently with fingers, very fluidly, and additionally they can reach the desired pitches in virtually any temperament in a very precise way.

This instrument has been coupled with a model of the physics of the guitar, and it’s able to do a kind of feedback distortion guitar. They also have a number of Indian instruments. For this reason their products are used by South Asian artists including music creators for Bollywood films.

Pat has been in the audio business since 1994. He was a researcher at Stanford on physical modeling for a number of years, and then he wound up running some of the first digital download companies. Now he is again working on musical instruments and creating tremendous instruments for musicians.

Pat, in your opinion, what’s the role of Technology in relation with Music?

I am a technologist and of course technology is super important to me however I feel like technology takes a backseat to musicians.

One of the things that we did at moForte is we created a partnership with rock star Jordan Rudess. We actually called him the “sacred user” and we let him drive the development of the software.

So instead of being engineers who created a product that we thought would be really really cool, we went to an actual musician who was using it on stage every day, and we would ask him “what do you think about this feature”, “how do you think this works”. He came back with some very direct feedback on how we should do things differently.  Because we focused on Jordan Rudess, the “sacred user”, above our engineering ideas we wound up with a product that was very comfortable to use and very expressive for musicians.

What can technology bring to musicians to make a different experience on a conventional musical instrument?

For instance in our own product we have this “almost magic” pitch rounding, where a user can very fluidly slide their finger around like they’re on a pedal steel or a slide guitar. Yet when they stop the computer helps them get very precisely to the pitch that they’re trying to reach This works whether or not you’re in western temperament, or if you’re in India and you’re using a Carnatic temperament, or you’re in Bali and you’re using a Balinese temperament. It works very well, and it possible for more people to have a very satisfying musical performance experience.

GeoShred and SWAM: Why?

Many users of GeoShred use it in combination with the SWAM instruments, but the very interesting thing that’s happened: We did not promote this, it was sort of discovered! A few of the users figured out that they could connect GeoShred via MIDI through MPE MIDI, a very expressive MIDI, to the SWAM engine for the SWAM Violin and they started to use it. The result is sort of expressive modalities that you wouldn’t get from a conventional keyboard!

For example, one of the expressive articulations in Indian music is what’s called a Gamaka, it’s a kind of vibrato that’s very different than western vibrato, it’s microtonal it often starts on the center of the note which is called a Svara and then it bends up to microtonal pitches which are called Shruthis . So it’s very easy to perform a gamaka on GeoShred and when these gamakas are articulated with SWAM Violin it sounds like a classical Indian violin player playing in the style of Carnatic or Hindustani music.