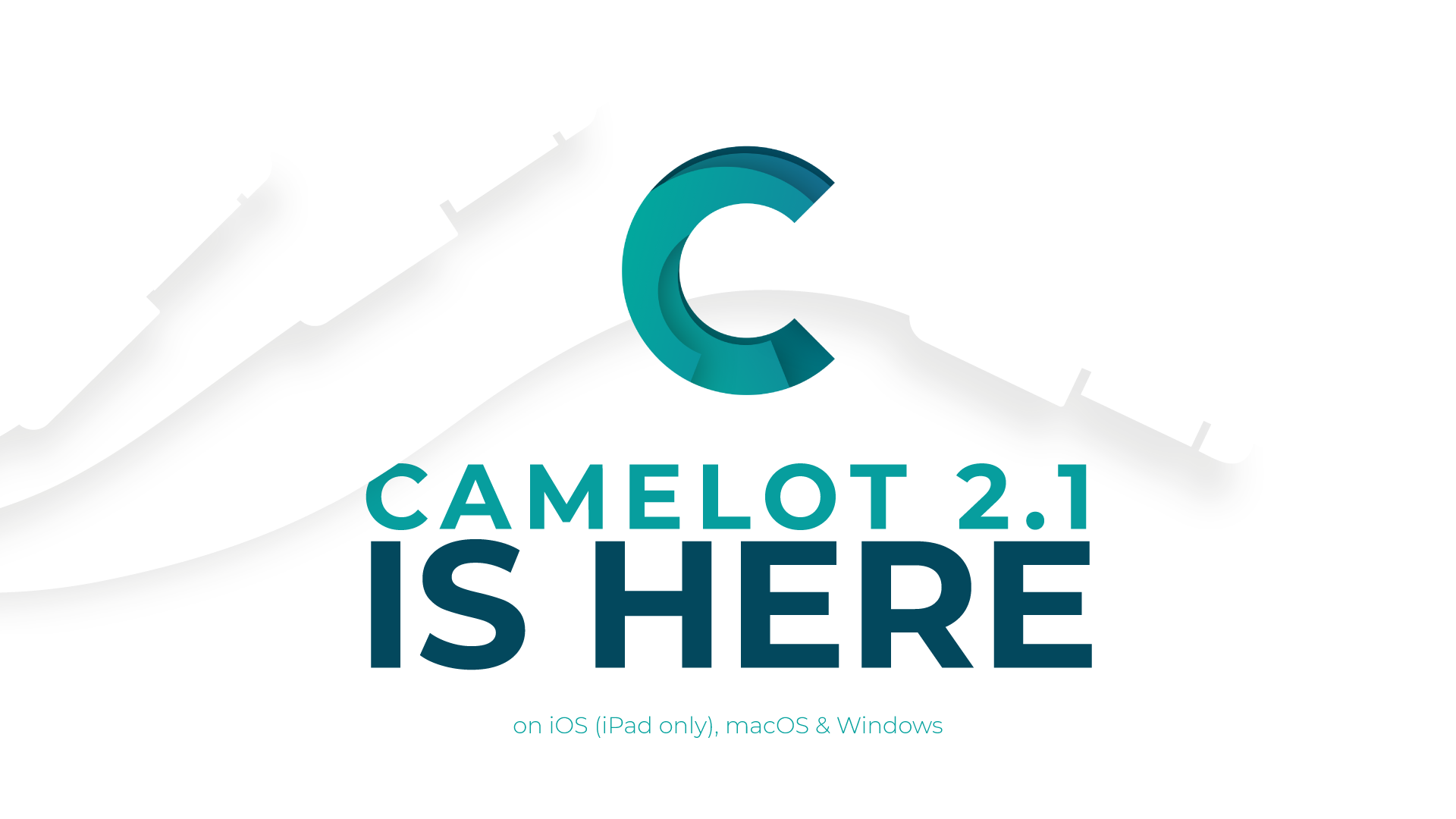 Camelot lets users place items (virtual instruments, effects processors and MIDI connectors), into layers, which are then combined into scenes. Scenes and prerecorded backing tracks are strung together into songs, which can be configured into setlists. This structure lets users instantly redefine sounds, processing and PDF attachments for each section of each song, thus enabling entire shows to be performed with complex changes to sounds automated by Camelot.

Version 2.1 introduces an Audio Inputs feature, which can be added to any layer in a Camelot scene, allowing external audio signals to be processed and mixed with the outputs of virtual instruments, or fed to virtual instruments that have audio inputs. The Audio Inputs feature enables processing a vocal through a synth filter or vocoding a guitar, plus, of course, simply mixing external signals with synthesizer sounds or backing tracks. Vocalists and players of various acoustic instruments can now apply the best EQ, compression, reverb, and other effects available from the wide world of plugins, as well as make use of Camelot’s powerful processing, control, and automation capabilities.

MIDI features also have received a major upgrade in Camelot 2.1, including MIDI transformers that can reassign MIDI continuous controller messages, a note-to-chord function that generates entire chords from a single note, and remapping that enables continuous controller and/or velocity messages to be scaled or otherwise modified. This is especially useful when using a single controller to modify multiple parameters that respond differently to controller messages. A smart scale function conforms incoming MIDI notes to selected scales, or generates harmonies that fit a selected scale.

Version 2.1 will be available on https://audiomodeling.com/camelot/try-buy/ from December 15, and current Camelot users can upgrade at no cost. For new users, Camelot’s price remains the same, with the iPad version costing 29.99 EUR/USD, the full Mac/Win version at 149 EUR/USD, and the free version being, um, free!